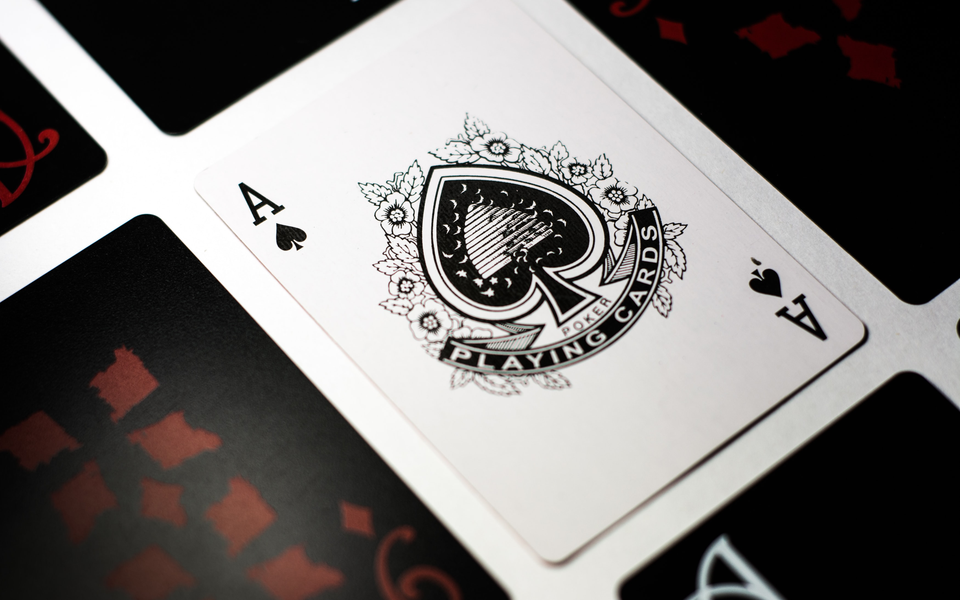 This week we’ve been playing Command & Conquer. We discuss your recent feedback about snaps and Ubuntu rolling release. Then we bring you some command line love and go over the rest of your wonderful feedback.

It’s Season 13 Episode 14 of the Ubuntu Podcast! Mark Johnson, Martin Wimpress and Stuart Langridge are connected and speaking to your brain.

That’s all for this week! If there’s a topic you’d like us to discuss, or you have any feedback on previous shows, please send your comments and suggestions to [email protected] or Tweet us or Toot us or Comment on our Facebook page or comment on our sub-Reddit.