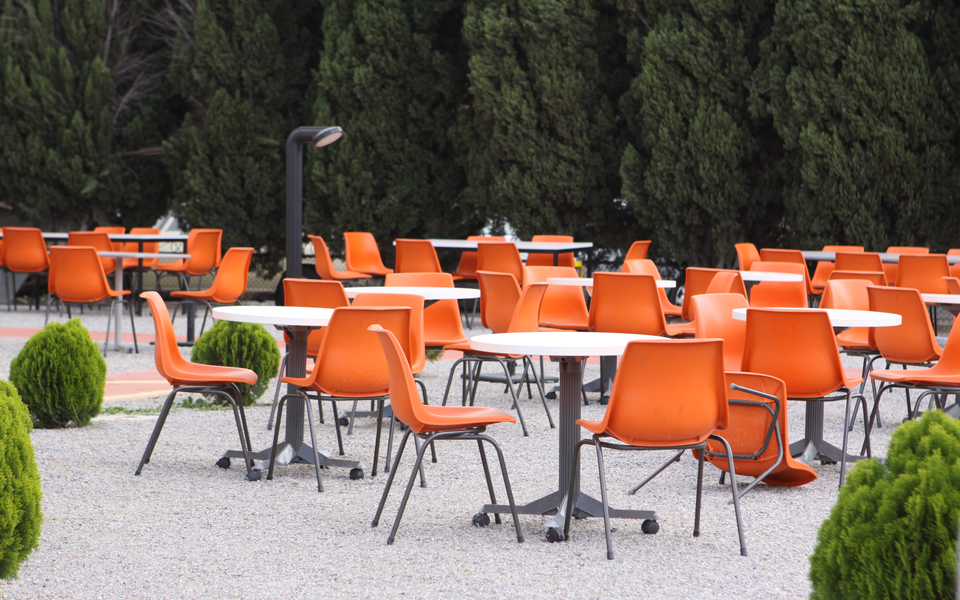 This week we get confy in a new chair, conduct our Perennial Podcast Prophecy Petition Point and go over your feedback. This is the final show of the season and we’ll now be taking a couple of months break to eat curry, have a chat and decide if we’ll be returning for Season 11.

It’s Season Ten Episode Forty-Two of the Ubuntu Podcast! Alan Pope, Mark Johnson and Martin Wimpress are connected and speaking to your brain.

We review our 2017 predictions: